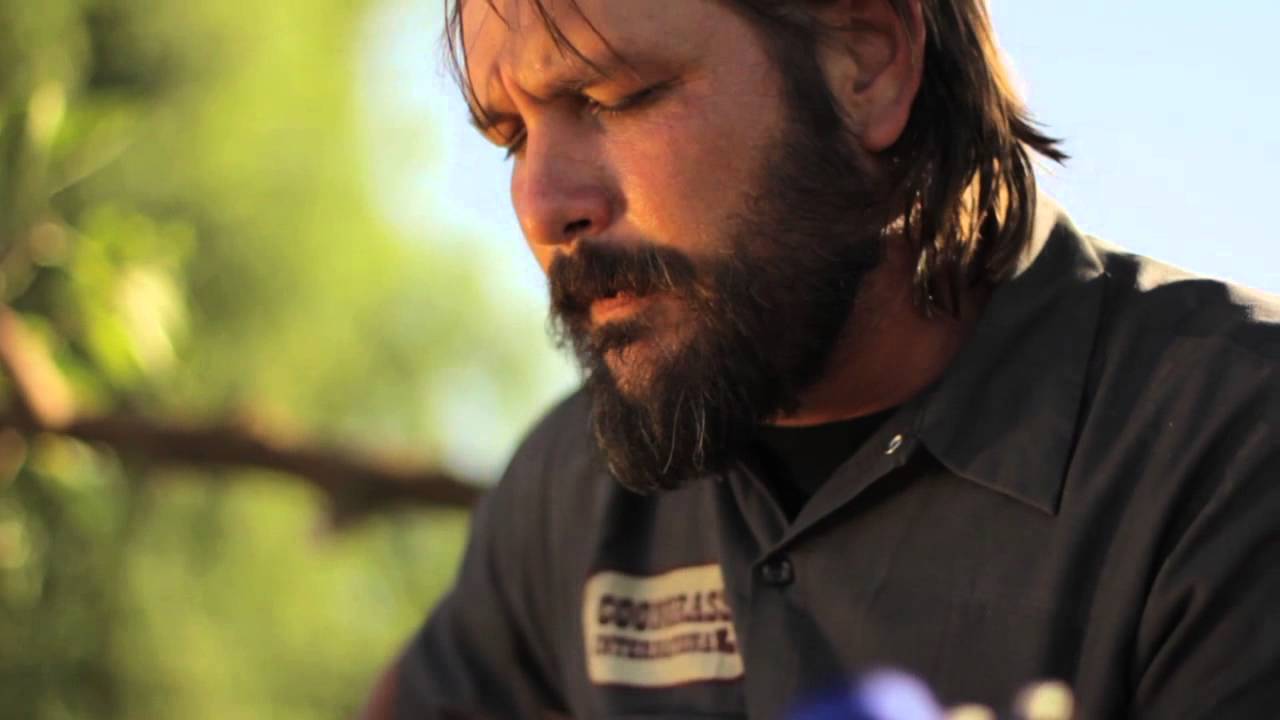 Drew Landry is a Songwriter & Filmmaker from South Louisiana who resides in the Blackfeet Nation. His upcoming album, Exiles was recorded at Dockside Studio with legendary players during the pandemic. Aside from serving as an Extension Agent at Blackfeet Community College, Landry’s new band, The North Country Ramblers are booking shows this Summer in support of the new album. 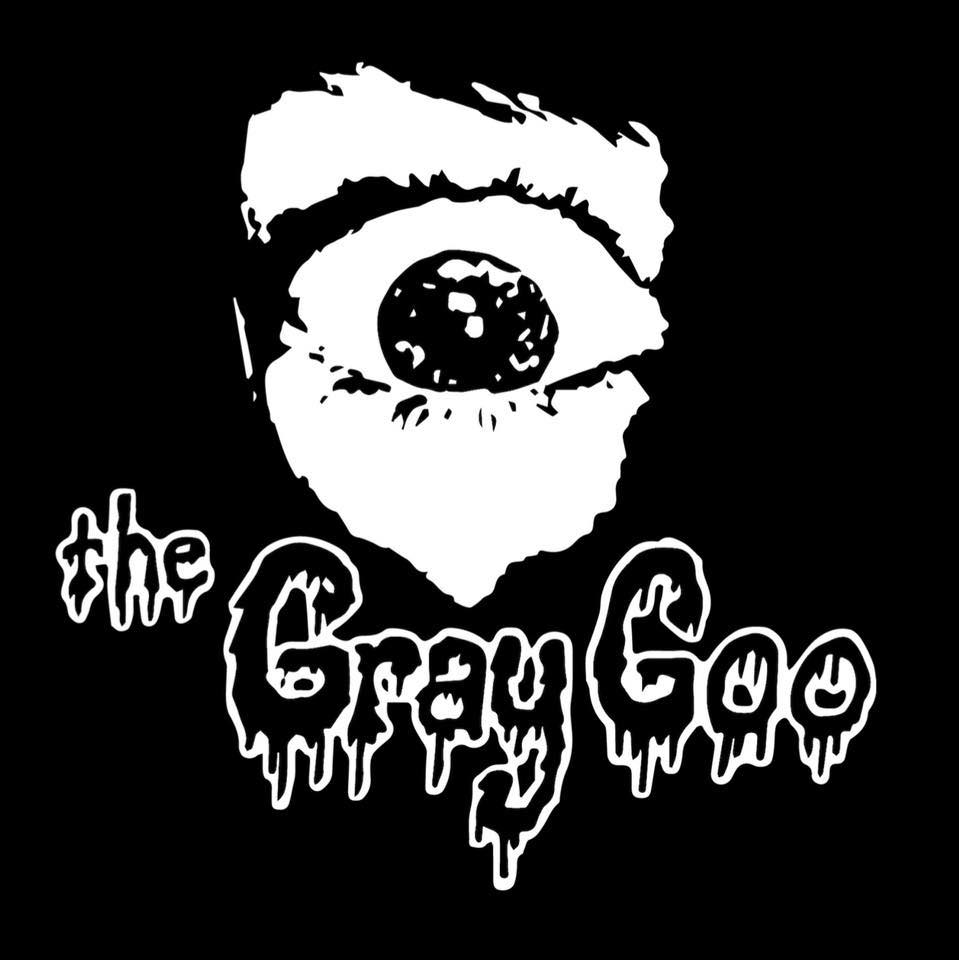 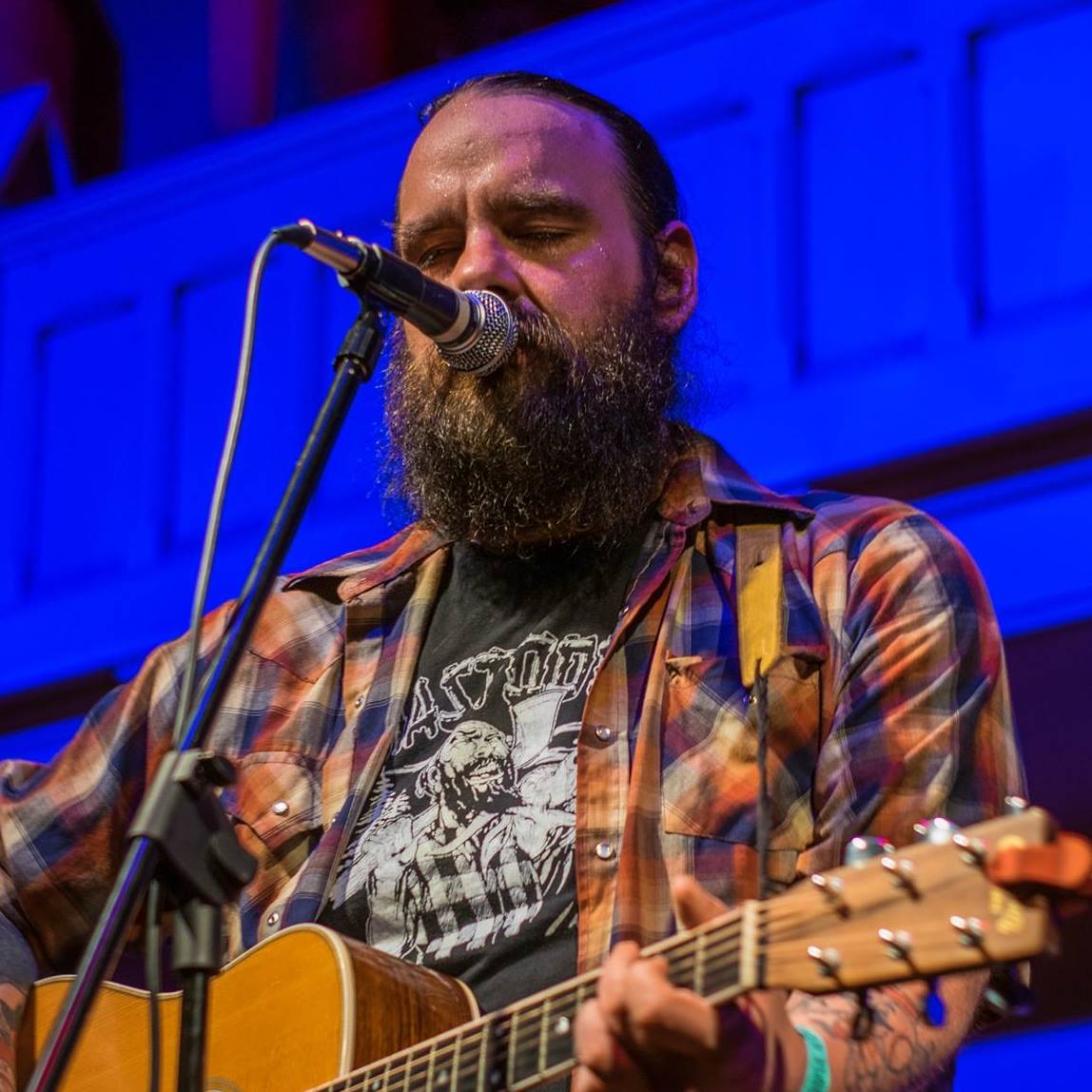 It’s proof that the bad days do get better

In 2019, Arlo McKinley played a show at the High Watt in Nashville. While he had years of such gigs on the DIY singer-songwriter circuit behind him, this night was different. In the audience was one of his musical heroes, John Prine. When they met briefly beforehand, Prine, who never gave praise lightly, told Arlo he was a fan.

McKinley recalls, “Just that moment, if that’s where it ended, it would’ve been one of the coolest things that ever happened to me, something I remembered forever.”

But it didn’t end there. Shortly after, he was signed to Oh Boy Records, Prine’s indie label. Arlo came into 2020 with the momentum of a new album on deck – his first with a producer and a street team – and an international tour booked. Then things took a strange turn.

“Right before the record came out, my mother passed away,” he says. “She had always supported me and she didn’t get to see this stuff happen for me. Then one of my best friends died shortly after. And I lost two other friends to drug addiction. I was trying to navigate through all the emotions of that.”

And of course, like all musicians that year, he couldn’t tour.

A soft-spoken introvert who’s open about his past drink and drug addictions, McKinley had to look to himself to find comfort. And in the process, he wrote the songs for what’s become his latest release, the aptly-titled This Mess We’re In. 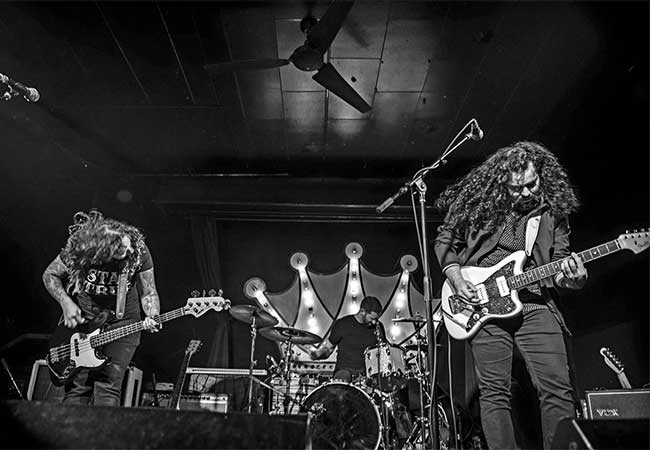 Aaron Golay is arguably one of the most powerful voices in the Northwest. His sound is soulful Roots-Rock and Roll with plenty of upbeat Pop and Dance influences seamlessly tied in. Backed by his outstanding band (The Original Sin) and with the recent release of his first solo album (DOWN IN HELL), and brand new single (HOLD ON) you’ll want to keep an eye out for his next performance.